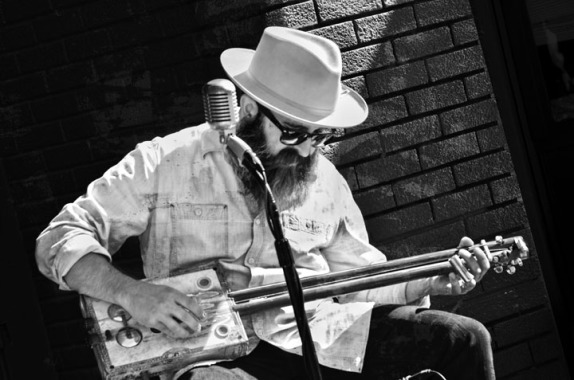 They make the world go around and are a favorite subject for many a photographer. As a musician, I appreciate the hours of dedication to the craft these people put in. As a fan, I always make a point to clap for their efforts and as a photographer I always remember to put something in the hat before I snap a shot. 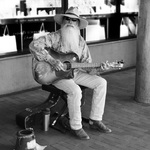 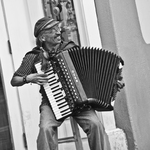 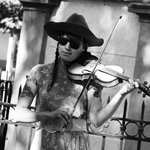 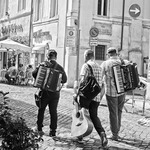 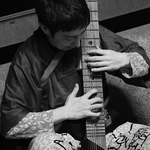 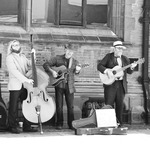 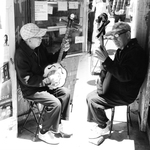 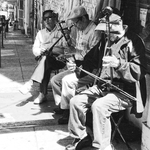 On and along the Road 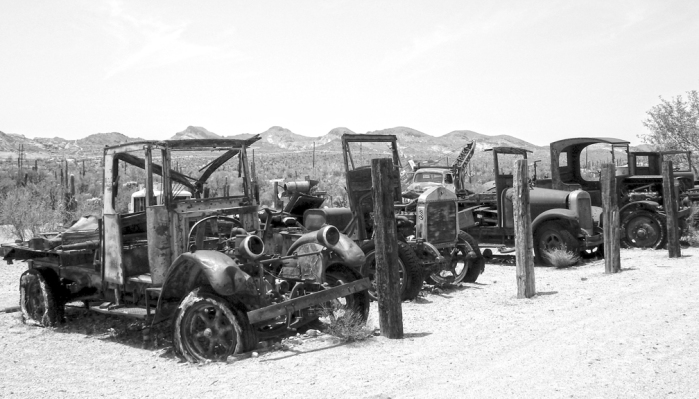 Old rusted cars on the side off Route 88 (the Apache Trail) in Goldfiend, Arizona 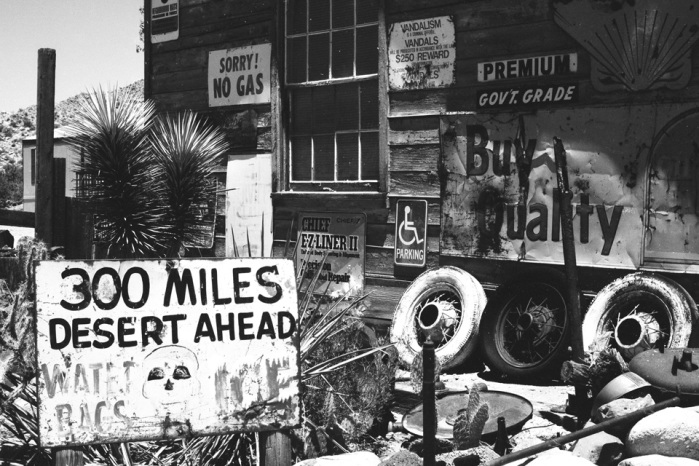 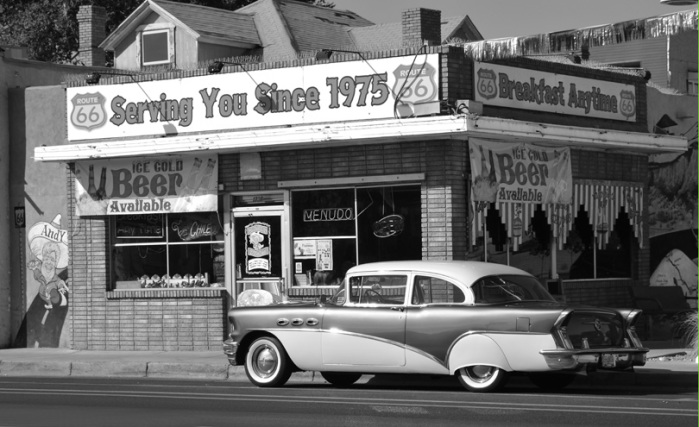 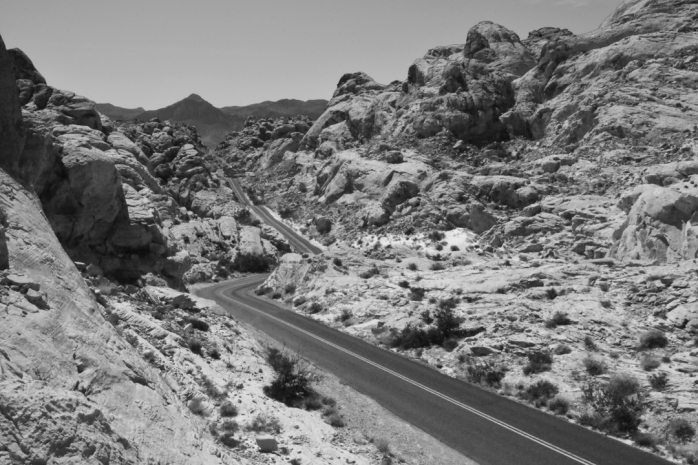 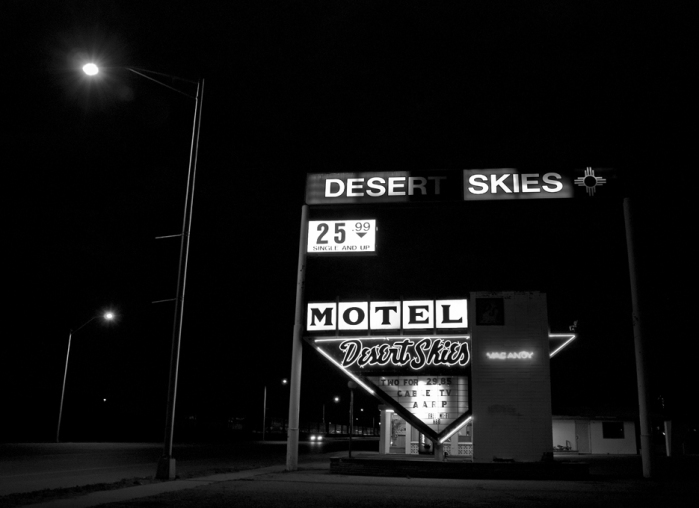 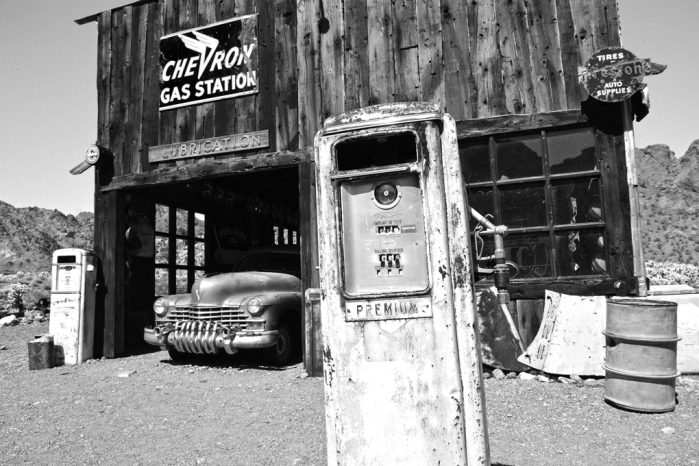 Originally called Eldorada by the Spanish, this once thriving mining town is now just called the ghost town of Nelson, Nevada. 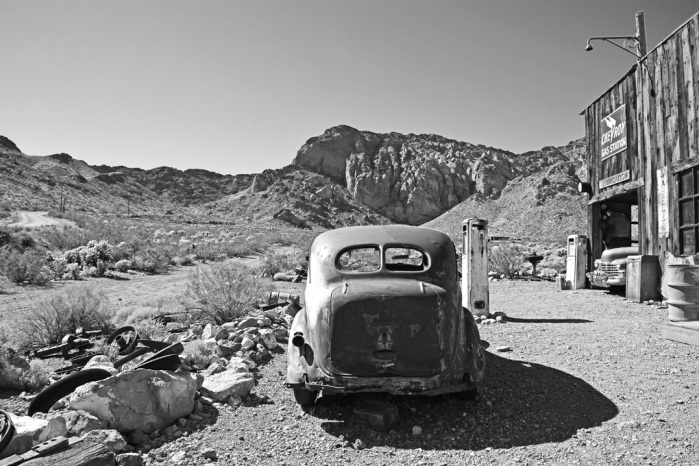 More recently Nelson has become a destination for tourists and photographers looking for that rustic charm. 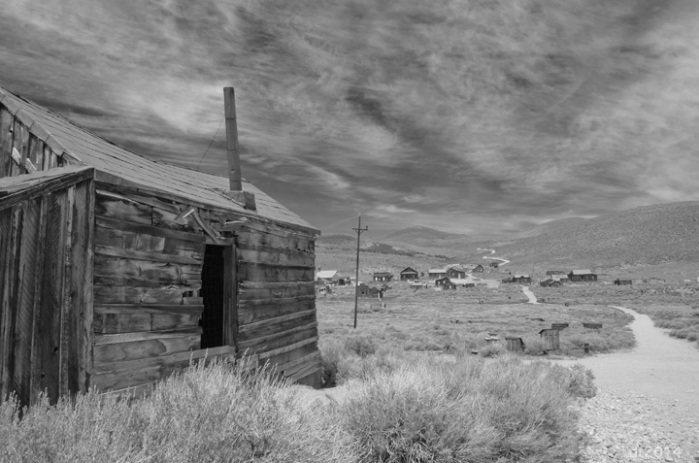 In 1880 Bodie California was wild west mining boomtown with over 10,000 inhabitants and known as one of the wickest places on earth. In 1932 over 90% of the town burned down and by the 1940's it all but abandoned. 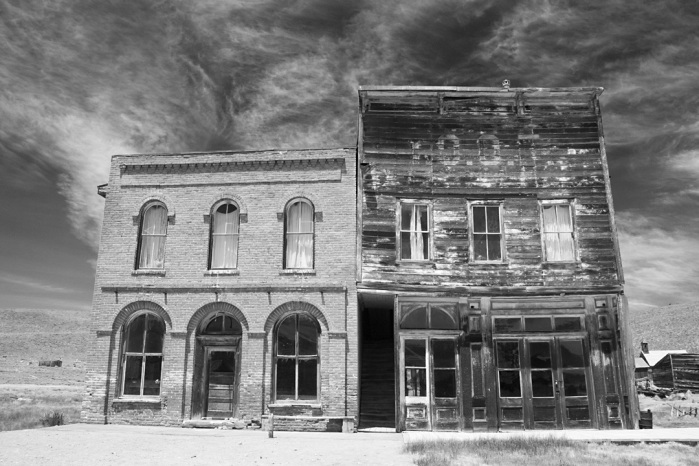 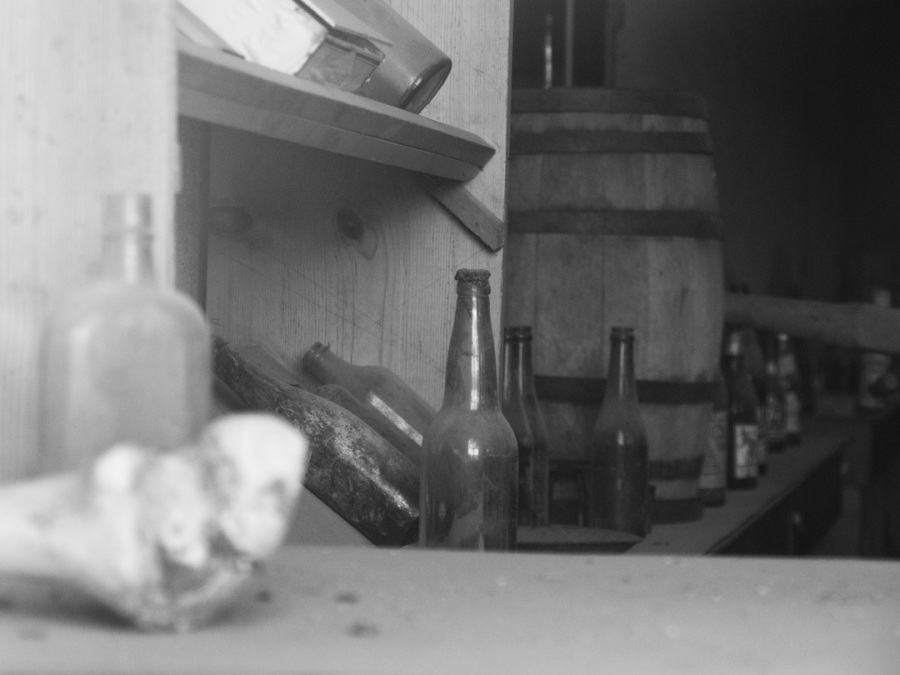 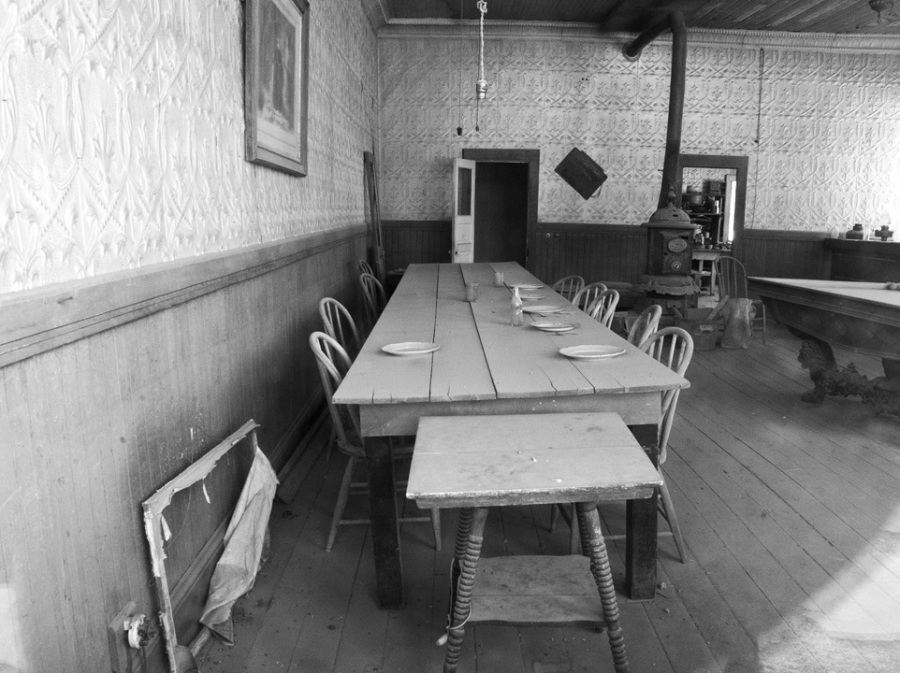 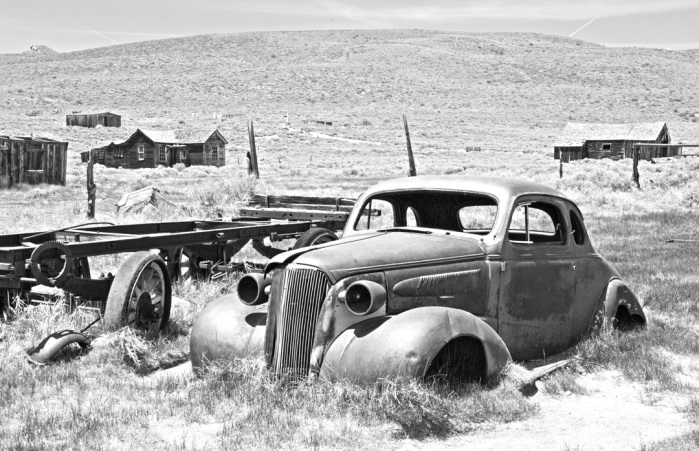 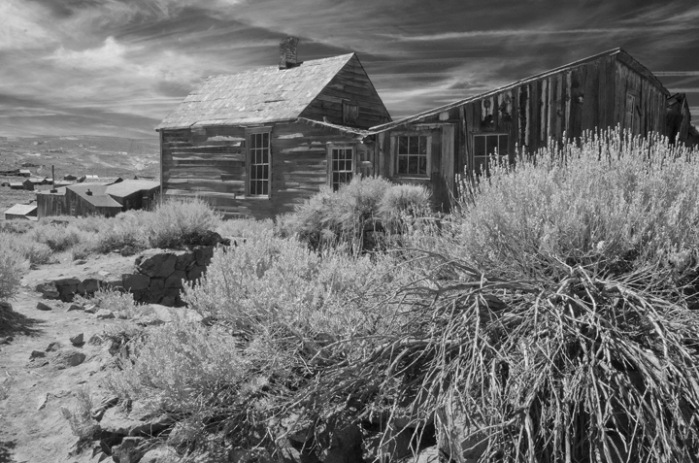